Below are some initial thoughts, about complexity and participation, that emerged following a conversation with Professor Muzlifah Haniffa in July 2021. 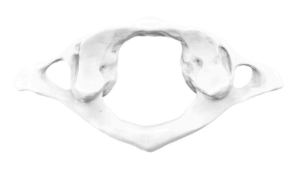 The Atlas bone is a beautiful, symmetrical and delicate bone that sits at the top of the spine. It supports the skull, distributing gravity’s pull, down and out through the skeleton and derives its name from a mythological deity called Atlas, who supported the heavens. Grooved points of connection between the Atlas and Axis bone support movement, allowing the head to nod and rotate. I have a particular interest in this bone because Alexander Technique, with its focus on the movement of the head and spine, is a somatic practice that informs much of my work. Within Alexander Technique, there is a central tenet of listening, and offering direction to the body/self rather than trying to address or fix isolated problems. Working with intention, rather than focusing on outcomes, means that I don’t always know what I will produce when I begin a project. This is why, perhaps, I am drawn to the ‘Atlas’ part of the Human Cell Atlas, because mapping can be a speculative, hopeful, and sometimes unnerving process where, on the whole, you don’t know what you are going to find (or you wouldn’t be making a map). Also, the process of listening to vast datasets of information in the hope of finding patterns and connections at a cellular level, and responding to what emerges, sounded very much like a dance to me.

In my practice, research as a form of listening, rather than locating, involves holding uncertainty and this asks a lot both from me and the people I work with. In an interview with Muzlifah Haniffa, Professor at Newcastle University, Associate Faculty at Wellcome Sanger Institute and member of the Human Cell Atlas, I asked her whether she felt the weight of responsibility in a project of this magnitude with its enormous potential impact upon public health. She replied, ‘’no, because we work together and so the responsibility is shared’’, reminding me of the distributary function of the Atlas bone. In her lab, Muzlifah (known as Muzz) facilitates non-hierarchical modes of working which both invites and values people’s individual contributions. When we met to talk about her work in July 2021, I was very struck that Muzz carried my tripod for me. Eloquently asserting the relationship between equality, diversity and excellence, she told me: ’I want to make the best science so I need many different voices’ (Haniffa: 2021).

Working with the public as experts for Ways of doing things offers multiple ways of thinking about complex issues that can be folded back into the work of the HCA and shared with the wider public. This is not an altruistic gesture on my part, I am simply after the best artworks I can make and bringing in different voices provokes new connections and thoughts unavailable to me. So I began the project working with a group of people with lived experience of issues connected to organ donation. These beneficiaries of medical research are intimately familiar with the act of donation from their unique perspective as expert receivers, custodians and protectors of what is given. We behaved like a very unfocussed focus group. Not asking direct questions but following strands of interest that emerged from movement, conversation and images connected to donation, matching and pattern. Following strands of interest may seem to lack rigour but interest invites a depth of engagement that direct questions, in my experience, can prevent. Even more importantly there is movement in interest (we move towards things that interest us) and movement creates the possibility of innovation/change.

There is always a point of choice when material is selected, or not, for inclusion in an artwork and participatory work is particularly complex in this respect because there is sometimes less distinction between process and outcome. The challenge with Ways of doing things was how to maintain multiplicity of voices, perspectives, truths and still create something understandable and useful for others. There is a point in the film version of Ways of doing things where I allow four voices (one HCA researcher, two transplant recipients and my daughter) to all describe the same thing from their own perspectives at the same time. If you concentrate, you can tune in through the noise to a single voice through all the others. Issac Goh, biodata analyst at the Haniffa lab, explained to me that much of his work involves the process of making data, so vast and multifaceted that it is beyond human perception, available for human cognition by allowing data to be seen from only one or two dimensions at a time. My understanding (albeit very limited) is that in the diagrams all the data remains present but researchers can choose to rotate their position in order to focus on two or three dimensions at any point. Alexander technique starts from letting the neck be free, Atlas and Axis bone connecting, so that the head can move. It’s easy to forget when I am focusing on something that I can turn my head and look from different perspectives. 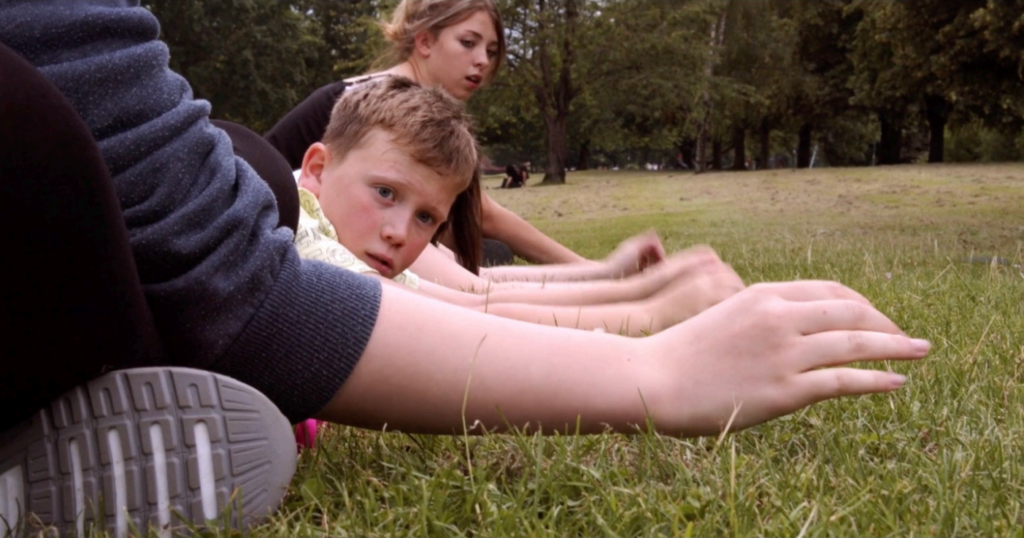 With the young carers group, we met online because of the pandemic and the sessions would involve talking and drawing and dancing together, using hands, beds, toys and gestures. When I asked them about gestures of care, the things they did everyday with their hands as part of their role as carers, they often became distracted and talked about other things. I pushed a few times and listened to the responses. What became apparent to me, which in retrospect should have been obvious, was that they didn’t want to talk about being young carers. They wanted to talk about the things that connected them with most other young people; things at school, things on YouTube or things they had made. There might be a sense in which the giving of ‘care’ in their situation signifies both difference and lack. Having to give care suggests that care is needed, that there is something out of the ordinary in their situation that demands it.

In the transplant recipient group, the idea of care came up in relation to self-care and maintenance. There appeared to be a sense of solidarity found in the care they took over their body and their donation. Early on in the research, curator Suzy O’Hara arranged a talk by Krishnaa T Mahbubani* who explained the protocols of care involved in tissue donation. These protocols are lengthy, with people-sensitivities and time-sensitivities written into carefully documented processes. As Baraitser (2017)** notes, it is the small details of maintenance and rigour, the daily repeated activities, that add up to care. Perhaps we can think of donation, to projects such as the HCA, not as a signifier of lack or disease but as a form of self-care, a form of future orientated health maintenance that connects us with others.

*Senior Study Manager for the Cambridge Biorepository for Translational Medicine 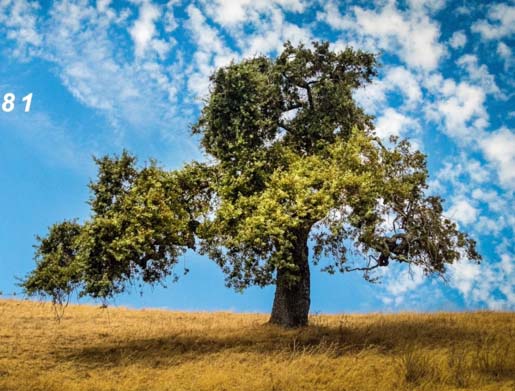 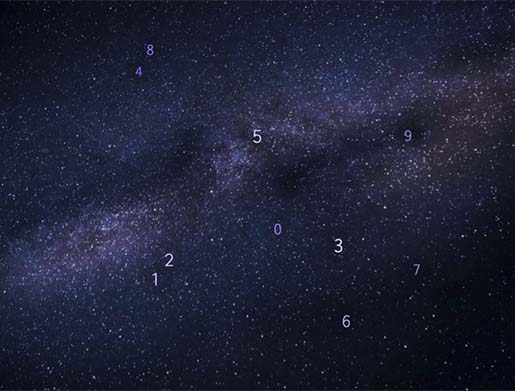 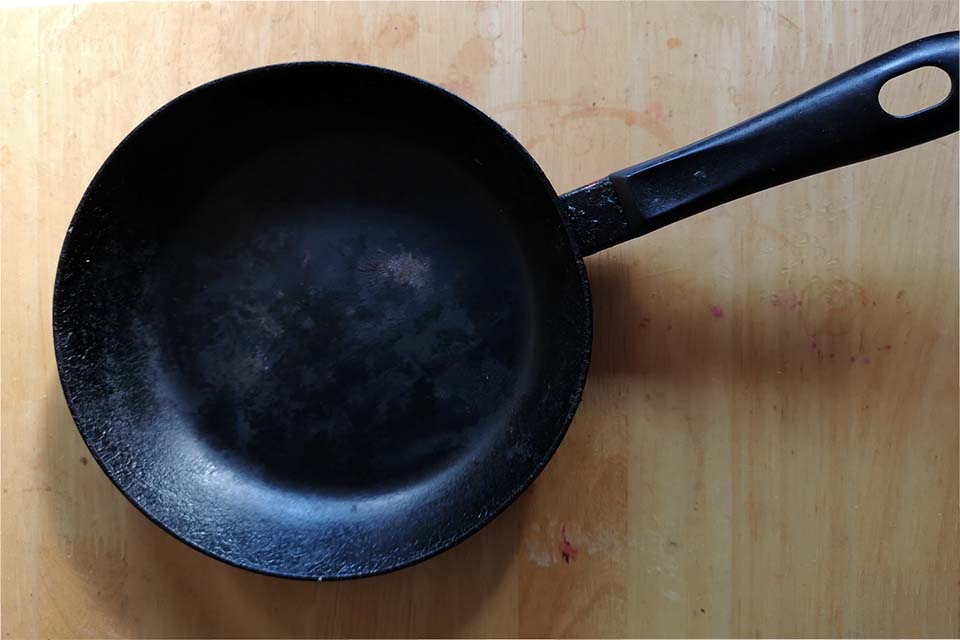 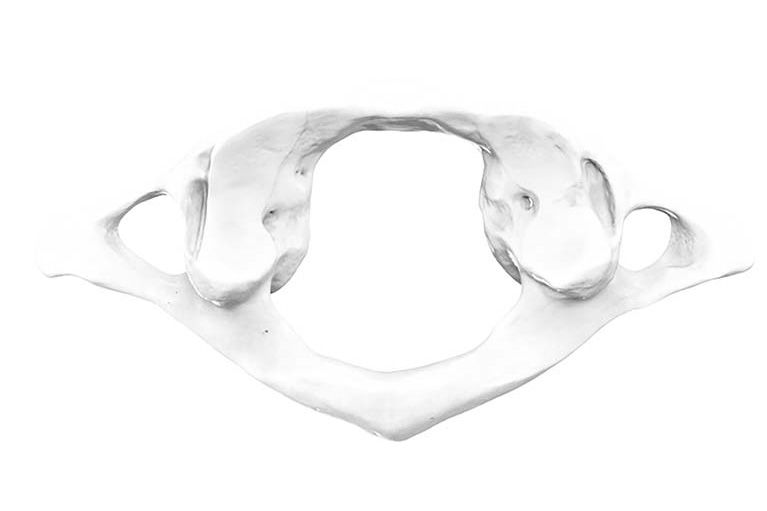